Trending
NFTs, what are they? Discover its applications
Discovering the Metaverse potential
Physical Internet: Integrated technologies towards universal logistics.
Humanitarian logistics: At the heart of every emergency
Voice technology. Changes and keys in digital interaction.
The importance of cybersecurity as the backbone of...
Fog Computing for efficient and reliable digitization
Sustainability, Security and Technology: 3 key areas for...
Artificial Intelligence and Machine Learning in Manufacturing
Smart Tourism. Smart travel experiences
Home Guest Post What Augmented Reality Developers Need to Know About the Latest Hardware Technology
Guest Post

Augmented reality (AR) is on the verge of bursting into the marketplace like never before. For most, games like Pokemon Go! represent the extent of AR’s capabilities. However, like voice recognition technology, AR has potential far beyond gaming into all levels of industry, manufacturing, and retail. In fact, IDC predicts that the AR industry will see values over $50 billion by 2021. 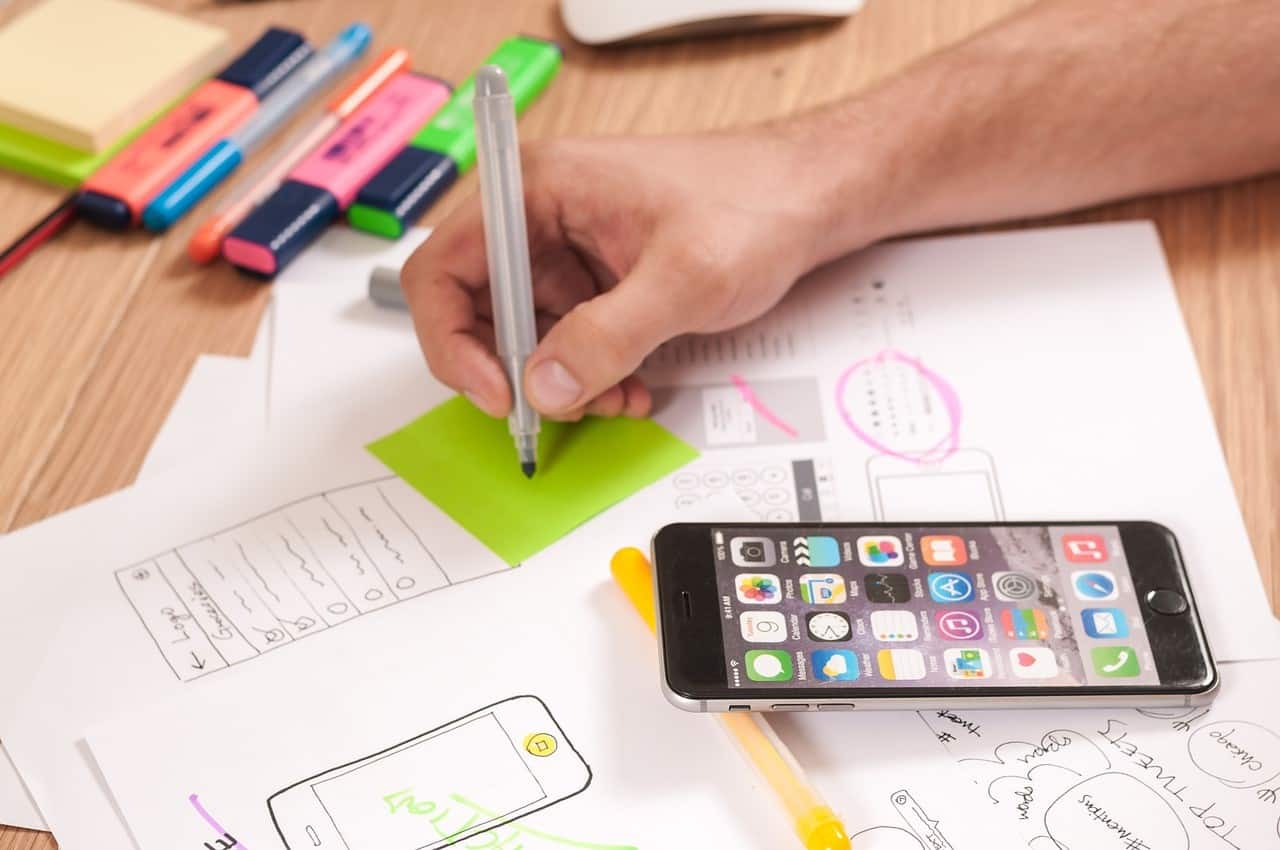 To date, however, the biggest stumbling block for AR to truly take off has been hardware limitations. Limited fields of view, large headsets, and insufficient battery life currently plague the AR headset technology. Eventually, these issues will be resolved, but for now, the next best option is a piece of hardware millions of people already own: the smartphone.

With the release of iOS 11 his year, Apple introduced ARKit, a toolkit for iOS and iPhone app development. The framework offers developers the ability to build AR applications for the iPhone and iPad with an unprecedented level of sophistication. Camera technology recognizes and identifies surfaces, while facial recognition and positioning and can be joined to motion and location applications to create a virtual understanding of the real world.

Meanwhile, Google rolled out a preview of ARCore, its AR toolkit for developers that enables building applications with similar technology for Android devices.

Until the arrival of a viable AR headset, developers need to keep up-to-date with available smartphone technology. ARKit, for example, requires an iOS device with an A9 processor or later, while ARCore requires Android devices running N or later. For its developer preview, Google supports only the Pixel and the Samsung Galaxy 8.

Developers Need to Plan for the Future

AR applications beyond gaming already exist in the consumer market. Ikea Place, for example, lets users visualize thousands of Ikea products in the home before purchase. Meanwhile, MeasureKit is a highly useful app that can measure distances and angles with the iPhone–no ruler necessary! T

These ideas are practical, real-world applications that demonstrate how AR tools can expand app utility and enhance experiences.

In order to create these AR apps, developers have to understand the potential and limitations of the existing technology. Doing so now, and building experience within the industry, is a necessary stepping stone to preparing for the coming AR headsets. Keeping aware of the headset technology also has value for current development in order to position apps for scalability into the new technology.

Another critical issue for developers is developing a solid understanding of image processing and computer vision techniques. The underlying principles of these technologies opens the way for creativity and innovation. Computer vision, in particular, will remain a major component of AR well into the future and will certainly be adapted for the headset revolution

Smartphones Are Only the Beginning

The introduction of ARKit and ARCore significantly changes the landscape for AR app developers. No longer shackled by the need to develop AR tools for specific smartphones, they can now focus on app development.

New technologies, platforms, and software are rarely true dead-ends. Even Google Glass with its undisputed disaster of a roll-out did not represent the end to the underlying technology it utilizes. By keeping pace with the changes and seeing the potential for new avenues of development exploration, AR developers can secure their place in the field well into the future.

Most people’s first experiences of AR today are likely to be in gaming and entertainment. That’s likely to change, as research shows that the development of enterprise XR solutions is overtaking on consumer solutions in the future.