Trending
Digital transformation technologies for the agricultural sector
Sustainable Development Goals (SDG) in Logistics
Digital sovereignty: The need to control our digital...
NFTs, what are they? Discover its applications
Discovering the Metaverse potential
Physical Internet: Integrated technologies towards universal logistics.
Humanitarian logistics: At the heart of every emergency
Voice technology. Changes and keys in digital interaction.
The importance of cybersecurity as the backbone of...
Fog Computing for efficient and reliable digitization
Home Tecnología Advantages and disadvantages of satellite internet
Tecnología

The Internet came to transform our lives. It is a fundamental tool for carrying out our daily, professional tasks and for the operation of most business activities. For this reason, we could come to think that everyone has access, but the reality is that this technology is still not accessible in many places on the planet. This may now change with the development of the satellite internet. 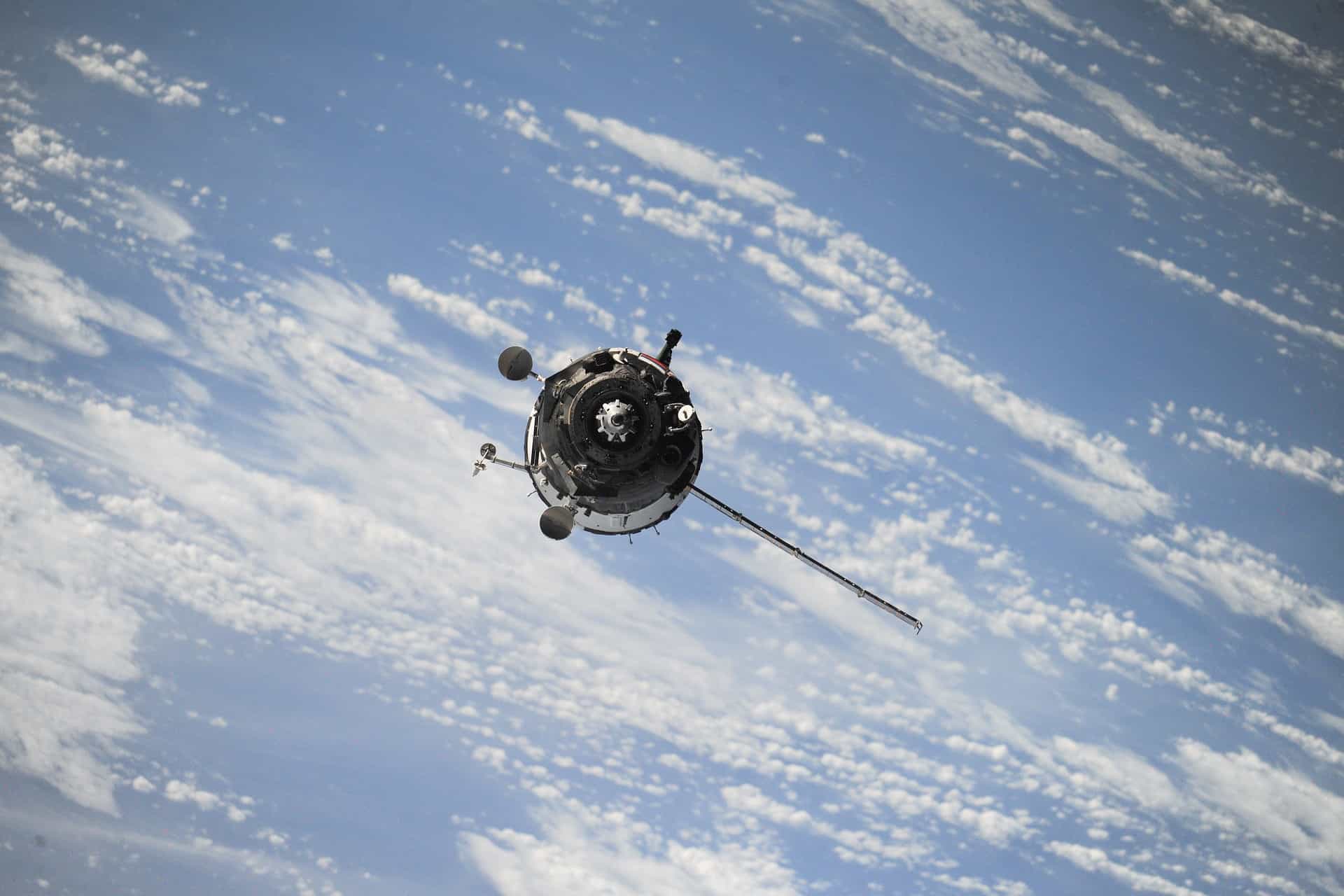 What is satellite internet?

Wireless satellite internet is the one that is transmitted through satellites orbiting the earth. This aspect makes it very different from the terrestrial internet services such as the cable or DSL that we currently have, which transmit data from a physical medium.

The development of cable and satellite internet have coexisted since its inception, where cable internet has conquered the market until now, due to having a much more competitive cost than that of satellite in its beginnings. However, in recent years there have been enormous advances in this area that have eliminated many of the deficiencies that the satellite internet presented to achieve its space in the market.

One example is SpaceX’s satellite network that will provide internet speeds of up to 300 Mbps by the end of this year. In October 2021 a beta version will begin in Mexico, where a service will be offered with speeds ranging from 50 Mb to 150 Mb, with low latency of 20 to 40 milliseconds.

This is just the beginning of the future of the Internet exponential improvement to make it a universal service, accessible anywhere on the globe.

Without a doubt, there are great challenges, and like any other technology, satellite Internet has its advantages and disadvantages. Let’s analyze some of them:

The biggest advantage of satellite internet is availability. As new satellite systems are put into orbit around the earth, the consumer will be able to access internet services from everywhere, including the most remote places where the service will not otherwise be available. Incredible to think that today 40% of the world’s population still does not have access to it. There is a long way to go.

The advantage of using satellites is that a single one, in geostationary orbit, can cover distances as great as oceans or entire continents. This wide area coverage makes Internet access fast and easy despite all kinds of geographical obstacles.

This makes it the best or the only option for individuals and businesses in rural or remote areas with limited or no cable and spotty mobile connections.

Although in its beginnings, the development of satellite internet began being much more expensive than cable internet. Today it is a much more cost-effective option compared to fiber-optic installation.

In addition to this, the installation time is minor and less invasive for the environment. It does not require the construction of a tower or underground cables, resulting in minimal impact on the landscape. Satellite antennas can be deployed and installed in a matter of a few hours. And they can be set up and connected to the Internet in less than 10 minutes, making it instant and accessible.

Latency is the amount of time it takes for the data emitted by a device to reach its destination. In satellite internet, the problem is the great distance data must travel between the satellite dish to the device in use, the satellites that orbit the Earth and the terrestrial servers. When it comes to long distances, data traveling at the speed of light will take a little less than a second, this micro interruption can have a great impact on the smooth experience on the network.

In the traditional satellite Internet with geostationary satellites, the latency is between 477 ms and 600 ms, which makes it unfeasible for video game players or to carry out telemedicine operations, for example.

Starlink constellation of satellites in low Earth orbit promoted by Elon Musk, raises satellites in orbits between 1/30 and 1/105 compared to the geostationary ones. This means a shorter distance that can lead to reducing latencies of between 25 and 35 ms, close to 20 ms, which was promised by the creator of Tesla when he launched his satellite Internet project. This value is already very close to the one achieved with fiber optic networks and will open the way to Starlink for most of today’s Internet applications. If we add a speed that could reach 1 Gbit per second to this low latency, then it will become a viable alternative to current terrestrial broadband networks, especially in complex access areas.

Using low-orbit satellites implies that they must launch many more to ensure the same global coverage, only Starlink has requested permission to launch 30,000 more nanosatellites of the 12,000 it had authorized. A true constellation of nanosatellites.

In simple terms, data limit is the amount of information you can get. Depending on the service provider and plan purchased, you may have a satellite data limit of as little as 10 GB per billing cycle. This means that in one month your home network can be used to access 10 gigabytes of information before your service is affected. When you reach your satellite data limit, you may be left without connectivity until your next billing cycle. Even if you exceed this amount, you will have to pay more for additional data or face drastically reduced speeds. Now, most satellite plans have data restrictions, except for LEO satellite internet and the Starlink beta program.

The weather affects the route of the satellite internet signal. In the case of rain, storms and strong winds, the signal could be worse and there is a possibility that internet access will be lost. Furthermore, the wind can also cause physical damage to the antenna that would affect the connection.

Also, a big disadvantage is that users must have a clear view of the satellite to have a good signal. Trees, buildings, and obstructions can block the satellite signal and make the service far from the ideal option. Care must be taken of where the antenna is located, as it plays an important role in how well the service works.

Satellite internet is a good option for people and companies that for different reasons currently do not have access to faster internet options, such as fiber or cable.

This initiative opens many possibilities that can impact the way cities and lifestyles are distributed, limited by being in areas close to work or with “connection”. Let’s think that hand in hand with remote work, which has come to stay, this type of technology offers the possibility of being able to live in the countryside, in small towns and rural areas.

It will also allow those people who live in isolated places to enjoy the benefits of the network, to bring telemedicine, education, work, communication, and organization. All of this will help many communities that need it.

If we look at it from this perspective, which is its greatest advantage, satellite internet is a way to bring the network to all people in the world, turn it into a real universal service. The problem is that the key to this service is held exclusively by companies such as Google, Facebook or Elon Musk, whose objective is none other than to generate more and more profits. There is a race between them to dominate this satellite Internet business that will be a very lucrative one and that should be subject to certain rules and regulations to avoid monopolistic practices.

On the one hand, whoever invests must make a profit, but on the other hand, it must be ensured that having thousands and thousands of low-orbit nanosatellites over our heads improves the quality of life of the inhabitants of this planet. The race has already started, let’s see how it evolves.