In recent months, much has been said about Bitcoins, or virtual currencies, and their ability to have authorities and investors on the verge of hysteria.

But let’s start at the beginning to get to our own conclusions: what are Bitcoins? And above all, when can they be used? 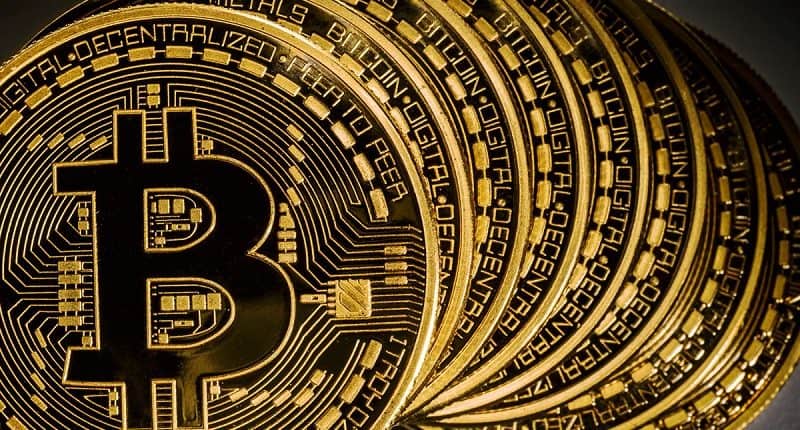 These virtual currencies, which for some, are a great innovation, taking lead in financial markets, and for so many a real threat.

Bitcoin, what is it?

As I said, this is a currency, such as the euro or the dollar that serves to exchange goods and services. So what difference do they have with any other currency?
Well, as I said at the beginning, the big difference is that it is a virtual or electronic currency.

As for the user, Bitcoin is just a mobile or desktop application that provides a personal Bitcoin wallet and allows the user to send and receive Bitcoins with it.
If we look at what is behind it, the Bitcoin network shares a public accounting called “block chain.” This accounting allows you to verify the validity of each transaction. The authenticity of each transaction is protected by digital signatures corresponding to the shipping addresses, allowing all users to have total control when sending Bitcoins from their Bitcoin addresses. In addition, anyone can process a transaction and get a reward in Bitcoins for this service.

What are the differences between Bitcoins and other currencies?

Probably, the biggest difference between Bitcoins is that it is a decentralized currency. This means that it does not have a central emitter, so that nobody controls it. In other words, it is beyond the control of any government, institution or financial institution, be it state or private.

So, who controls it, you’ll ask …
When we talk about Bitcoin, the control is made by the users themselves, indirectly through P2P exchanges (peer to peer, which means point to point, between peers). With this structure on which the digital currency relies, no authority can manipulate its value or cause inflation by producing more quantity. So much so that the production of Bitcoins is guided by the law of supply and demand and its value is calculated through an algorithm that measures movements and transactions with Bitcoins in real time.

How does this type of currency work?

There are applications available, both for PC and mobile devices, adapted to all operating systems that allow you to create a Bitcoin wallet.

Through these applications you can create a wallet that will have a private key associated with another public key that will allow you to perform operations with Bitcoins.

But is it safe?

The keys I spoke before in the previous section, allows to ensure that transactions are carried out safely for users and prevent the currencies from being falsified.

Bitcoins are a legal currency?

The answer to this question is yes and no. Or rather, the legal void that surrounds them makes us think of they are not covered by the law rather than illegality.

As I said at the beginning of this article, this is a type of currency that escapes the control of any institution. However, we can say that it is legal in places where it is accepted as a means of payment in a transaction.

Why are they considered a threat?

Decentralization and anonymity in transactions have made this means of payment attractive to fraudulent economic activities.

That is why there are countries that have decided to ignore their existence and have begun to take measures:

China, for example started to ban it: https://lta.reuters.com/article/businessNews/idLTAKCN1BF28G-OUSLB

In other countries, such as the United States, we can see a long journey to achieve the legality of this type of currency:

But not all Bitcoin transactions are on the verge of legality and probably these transactions will always have a doubtful origin. A good example of a legal transaction is found in the well-known company, WordPress, which allows you to pay in their online shop with Bitcoins. Every time more and more private and public corporations will recognize their existence and facilitate their use.

Now that you know what it is, judge yourself: opportunity or threat?

Entrepreneurs that aim to change the world