Digital sovereignty: The need to control our digital destiny.

In our interactions through social networks, emails, use of applications and so much more, we often have no idea where the data is stored. Much less which country has jurisdiction. The comfort and ease that the use of digital tools gives us, is enough for us not to worry about these aspects. However, from us as users, to the impact on public and private systems, it leads to the question about the control of all the information: this opens the debate towards digital sovereignty. 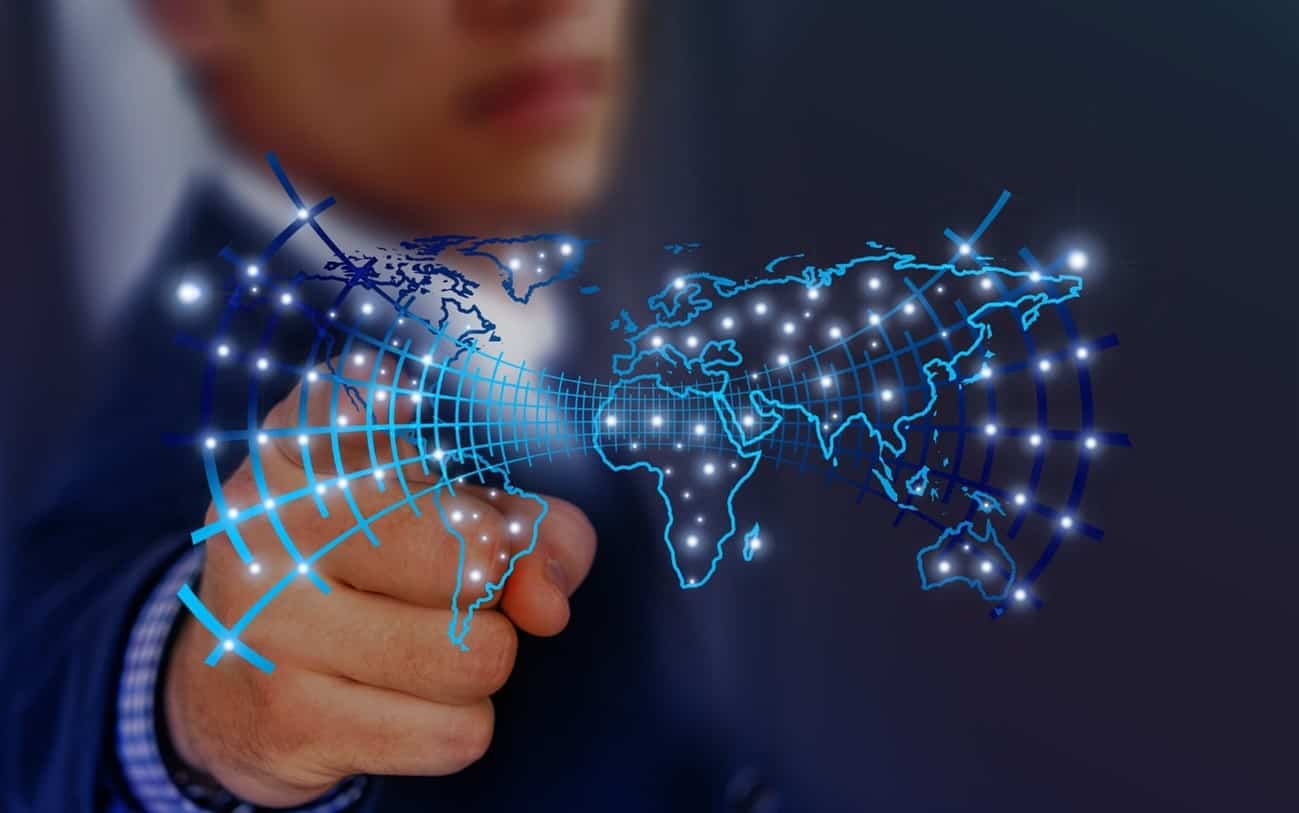 Although we have experienced an accelerated digital transformation, digital sovereignty is not a new concern. The concept appears in France in 2011, under the impetus of Pierre Bellanger who defended that digital sovereignty is the domain of the current situation and the destiny that we manifest. Which is directed, using technologies and computer networks. Since then, this concept has flourished in all political programs and has shaped the speeches of many ministers, secretaries of state, and expert profiles involved in digital issues.

What exactly is digital sovereignty?

Digital sovereignty is a concept that refers to the ability to have control over one’s digital destiny referring to data, hardware, and software. Following the rise of the digital revolution, countries feel that they have given up too much control and that it is concentrated in few places. Due to few options in the technology market, this leads to too much power in the hands of a small number of technology companies. Giving shape to this concept aims to formulate a consensus. This will allow the creation of a system based on rules that allow this power to be diversified while giving greater ownership of technological assets at the local, national, and regional levels.

The current European strategy focuses on reducing dependence on non-European capital and technology. Being an important aspect, the fact that there is currently no European company within the Top 20 global technology brands. Experts propose that it is imminent to rank as global players in the areas related to cloud technologies, cybersecurity, and digital infrastructure.

On the other hand, there is the issue related to tax payments from digital and technological companies which provide services globally. Now it is under development, the generation of clear policies to define where these companies should pay taxes, as well as when cross-border financial transactions fall under one jurisdiction tax authority or another.

Data: The key to digital sovereignty.

Another relevant aspect is the individual data and digital footprint control and knowledge. This tries to establish how can citizens know where their data is and how organizations and governments can ensure the protection and locality of data.

These figures corroborate that data is the soul of the digital economy. Which allows efficiency, sustainability, and flexibility to provide better services to people, both in the private and public sectors. Data will continue growing towards an economy and society even more based on it. Therefore, the possibility of using this asset for the good of society always requires guaranteeing privacy and consumer protection.

From a business point of view, the Internet, smartphones, and the arrival of smart objects have established data as a new way of working that allows a more dynamic and fluid management of the value chain and as a commercial tool.

For companies, the value of data lies in processing the information according to their specific needs. That is why, data ready to process, is considered by some to be the new oil. Companies’ ability to process and manage them efficiently is a strategic challenge but at the same time, becomes a competitive advantage.

From a customer perspective, data processing should refine their experiences and interactions with companies in a way that is closely tailored to their characteristics, needs and requirements.

In all these respects, the business challenge lies in embracing digital transformation to its full potential, while avoiding the risk of being completely locked into specific cloud providers and technology companies. This is the case for governments, and a very difficult task to achieve by companies, due to the complexity of the current digital landscape and the limited number of alternatives.

To achieve digital sovereignty, it is necessary to generate responsible innovation initiatives that involve public and private actors through cooperation. In this way, it would be possible to create a single regulation that allows it to be addressed collectively and that has the power to quickly adapt to the constant technological and social change that the world is experiencing in the present and future.

European countries and companies are working gradually to achieve greater digital sovereignty. Right now, this process is not easy due, given the control over data from foreign big technology players, fundamentally from the United States. But it has been never more relevant, thanks to the pandemic this has only reinforced this need. The road has already begun to be walked, hoping that significant steps will be taken in a short time, because there is a lot at stake.